In 2008 I began following a local murder.  After police discovered Deanna Marie Null's body parts, spread in bags along two Pennsylvania interstates in eight different locations, her hands were later found buried in the killer's wall, wrapped in socks and soaked in bleach.
The newspaper described Null as a "drifter."  A section in the news included her high school yearbook photo, including her one extracurricular activity: office aide.
Null's body was identified through dental records.  Her friend told the newspaper, "She never stayed anywhere too long.  She stayed with me two days.  I didn't ask her to leave, she just left." 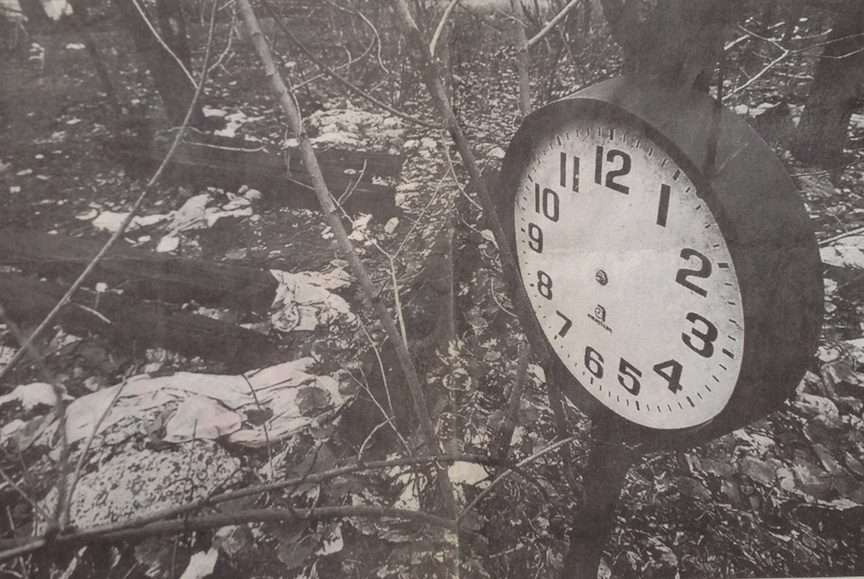