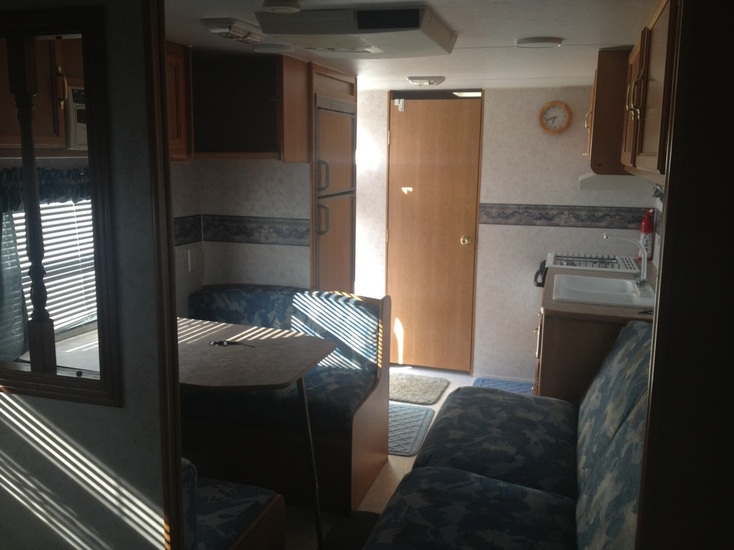 It was Monday, January 5th, 2015.  I waited in my trailer until it got dark, then I changed into my white suit.  My plan was to call a cab and have it bring me to the top of the hill.  In the end I didn't want to be stranded without my car.  The closest cab company was twenty miles away.  I asked the woman to send a driver to Gilberton.  She said she would have someone call me back.  A man called back but didn't speak English.  I called a bar and asked for a cab number but the one they gave me was disconnected.  I decided to walk both ways.

I set out on foot.  I passed row homes, knowing Richard and his family lived in one which I could never decipher from the front. I only saw Richard's family go in and out the back door.

I had to walk straight for a while, then after passing under a bridge I entered the loop that led to the main road.  The loop was completely dark.  As I ascended the hill some people honked or flashed lights.  I remember being shocked by how violent the cars sounded as they tore past my left side. Headlights lit my pants from the back and made a bright outline of my legs.
​ 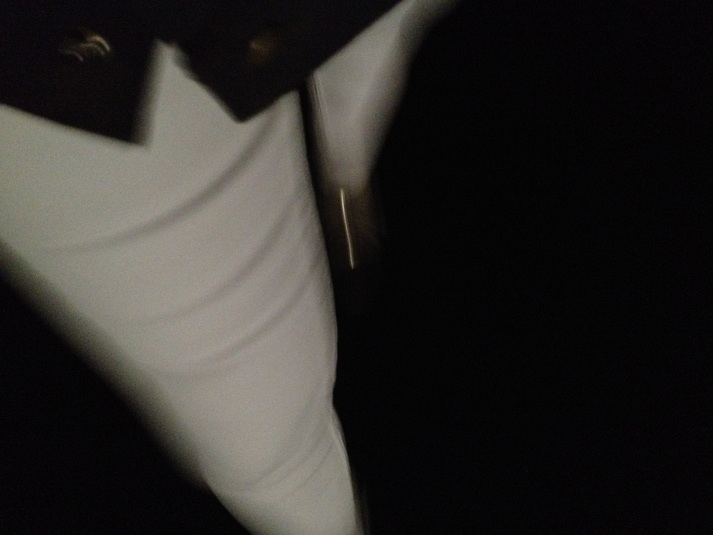 ​The moon was full when I reached the top of the hill.  I marveled at how brightly it illuminated everything.  Water poured down the side of a cliff which towered above me to my right.  When there were no cars the sound of rushing water was deafening.

Although there was no visible road work, construction cones blocked off the right side of the road.  I walked in the designated space, following a painted white traffic line with my steps.  At first I was disappointed the descent wasn't its own pronounced act, but in the end I had traced a full, slow motion circle over the mountain.

The main road bottomed out and I followed the gravel curve leading into Gilberton.  From the bridge at top of the small road I saw my property in the streetlight.

I tried sleeping in the trailer that night but it was too cold.  I drove back to my apartment and laid my white suit out on the couch, as sort of an homage to the day.  It felt like hanging up a uniform.

When I woke up the next morning everything was covered in snow.  I was obsessed with the appearance of the sun: a blinding, white, hazy orb dissolving in the sky. 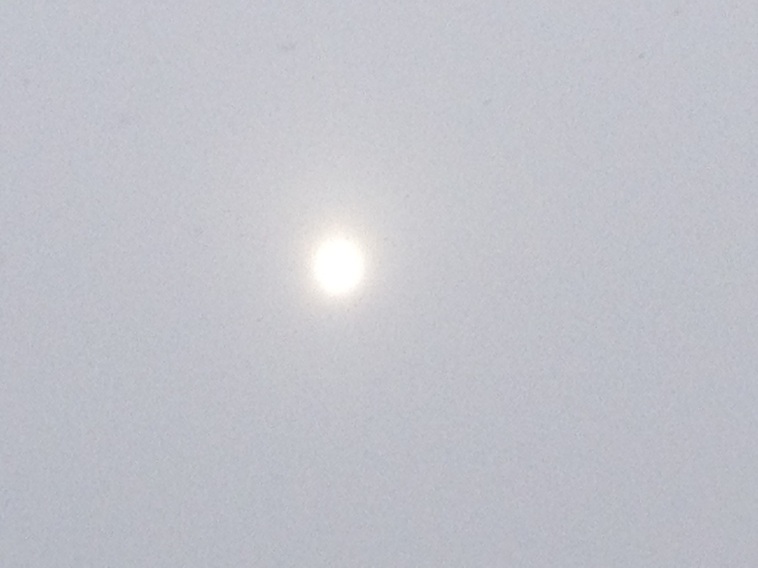 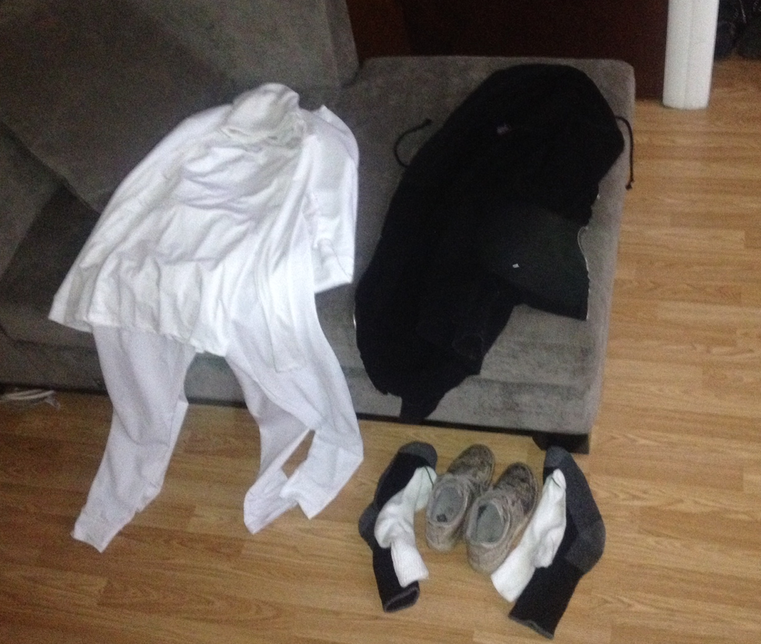