In spring of 2008 another brutal saga appeared in the Scranton Times.   Five sheepdogs were slain and mutilated, and the perpetrator discarded the carcasses along highways adjacent to Marie Null's discovery. The similarities, both geographic and chronological, the execution, and the dispersion of evidence in multiple locations, made these coinciding crimes extraordinary.

I woke up early one morning and drove to church.   While in the confessional I told the priest I murdered five dogs and explained how I did it.  I tape recorded my confession.

I created five sculptures of dog heads from plaster and wax.  I positioned them on a wall in a gallery above a prie-dieu (small kneeler).  Visitors knelt down and listened to a recording of the confession while viewing the sculptures. 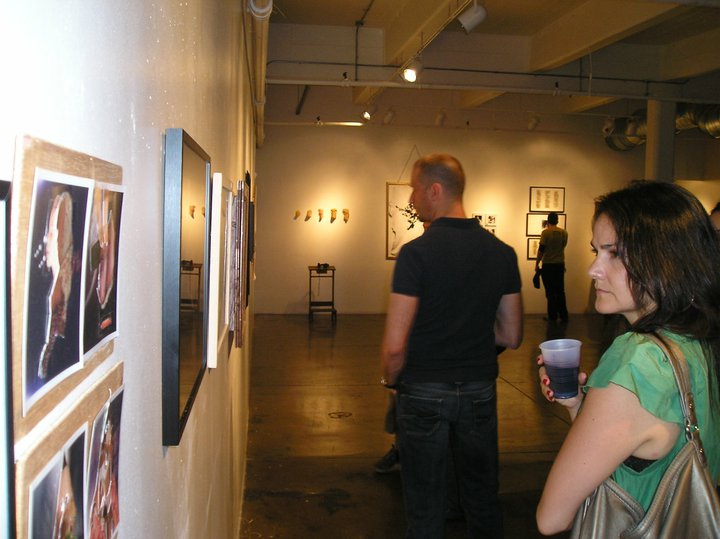