The purloined letters of Gilberton 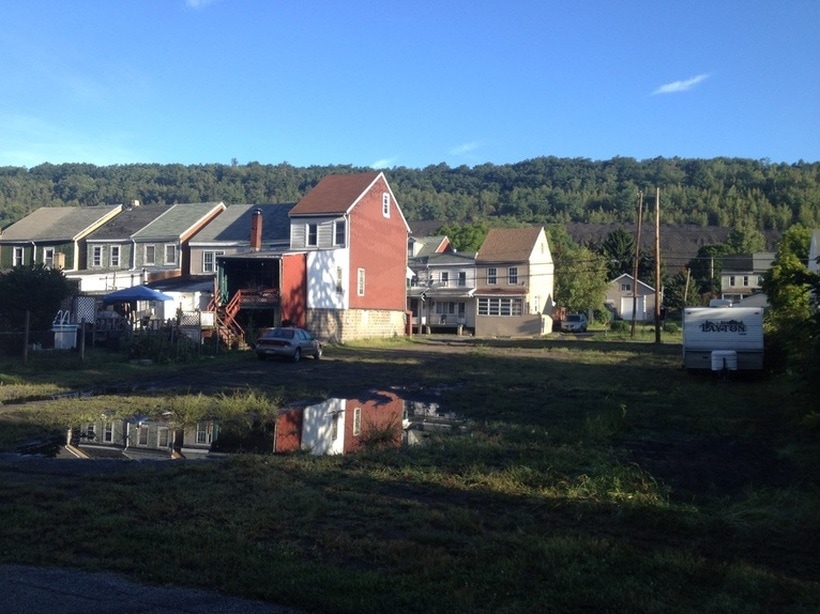 ​In September 2014 I read a book called Vita by anthropologist, Joåo Biehl.  Vita was a commune in Brazil referred to as a "zone of social abandonment." Most of its population had no form of identification; its inhabitants were discharged from psychiatric institutions without paperwork, were previously living on the streets, addicted to drugs, or were dropped off at Vita by family members who were unwilling to take care of them. Vita was a self-contained world and most of its workers were volunteers.

Aside from examining mental illness and politics in Vita, Biehl explored modes through which this kind of social space was constructed.  His theory-based research included other anthropologists like Clifford Geertz, author of "Common Sense as a Cultural System." Biehl quoted Geertz's essay:

"Common sense represents the world as a familiar world, one everyone can, and should, recognize, and within which everyone stands, or should, on his own feet.. There is something of the purloined-letter effect in common sense; it lies so artlessly before our eyes it is almost impossible to see."

Just as the stolen document in Poe's "The Purloined Letter" is finally discovered hiding in plain sight, common sense has the same always-already there capacity, prone to evading our perceptions.

I knew I needed to develop my own version of "hiding in plain sight" in Gilberton.  I went through old notes and found this selection:

Delivering the self into a public hiddenness
(where are you)

I bought a white outfit and decided that I would only wear it during designated activities.  My first activity would be to descend the hill leading into Gilberton, on foot and at night.